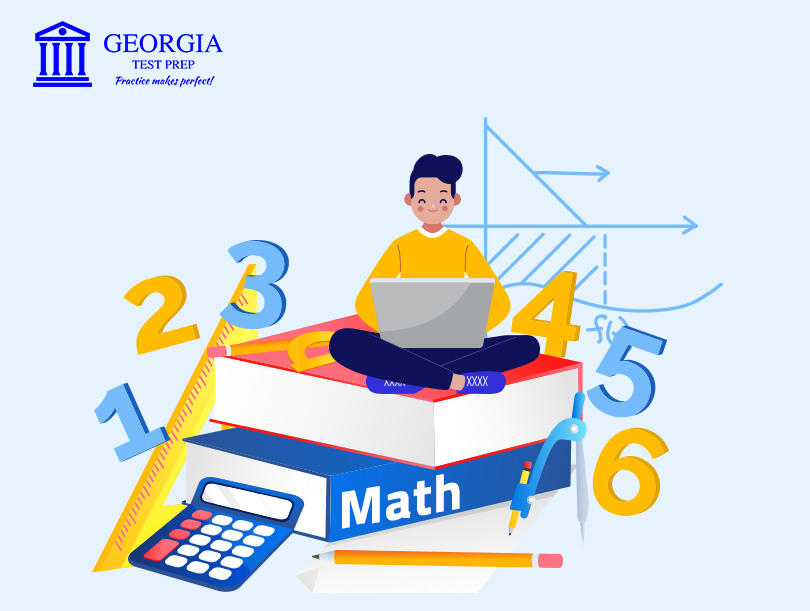 Who says learning math has to be a drag?

For a child, it might feel like math is all about problems on a blackboard and in worksheets. It could lead them to ask the very pertinent question: “What do I even need to learn this for?”

Of course, the importance of math lies in its application, and we need it in nearly every aspect of our life. That’s why kids’ math fundamentals need to be super strong.

But helping your child learn math doesn’t have to mean just replicating their classroom experience. You can make math a game! There are loads of effective math games for younger students that will encourage them to think critically about practical applications of math concepts.

Here’s a list of fun activities that you can do with your child to teach them math at home without making it feel like a lesson, ideal for kids up to grade 5.

This is a game that will test your child’s use of basic mathematical operations (add, subtract, multiply, divide), their mental math, and their speed.

What you need to play:

Here’s how to play:

In this game, you pose a question with two options and ask your child to choose the “better” (or most optimal) answer. You can get them to use a variety of concepts depending on the question you set for them.

In real life, we play this game all the time in various ways. For example, you are at the grocery store and you see that your favorite cereal has a special mega pack at 33oz for $10; but you know the regular 18oz pack costs $5, so you can calculate that the mega pack isn’t really the bargain it’s claiming to be.

Here’s a sample of the different kinds of questions you can ask your kids:

You can search online for more mathematical “would you rather” questions.

This game will train your child to recognize shapes in everyday objects.

The game is simple: Give them a set of shapes (2D or 3D) and tell them to find them around the house. It will get them to see a cylinder in a soda can, or a rectangular prism in the fridge, and so on.

Write down anything mathematical on a card. It can be a number, a shape, or even a math formula if you want to make things complicated.

Now your child needs to guess what’s on the card based on clues that you give. You can decide how difficult or easy you want to make the clues, based on your child’s level.

For example, if you have written the number “16”, you can give clues like the following:

If you aren’t comfortable giving clues yourself, you can let your child ask yes-or-no questions, like in a game of “21 questions”. Put a limit on the number of questions to make it more challenging.

This is a great, fast-paced group game to help your kids with multiplication. You’ll need at least 4 willing players to make it fun. The more the better!

All the players sit in a circle. Choose any number from 2-9, and this will be the number whose multiple you will play with. Let’s say you choose 7. Starting with the first person in the circle, everyone starts counting in turn in a clockwise direction. (First person says 1, second person says 2, and so on).

Here’s the catch: whenever any multiple of 7 or any number with 7 in it comes up, the player will not say that number. Instead, they have to say “buzz!” and the direction of the circle reverses. If anyone speaks out of turn or says the wrong thing, they are out. The fun gets intense as the count reaches higher and higher.

Tired of sitting in the house? Try a nice outdoor math game. This is a twist on classic hopscotch.

Draw a hopscotch grid with a calculator layout and the math operators. With older kids, you can include the square root symbol and negative integer sign.

As students advance in their studies and become familiar with more difficult concepts, they can be introduced to more complex games. You can look for math-based board games, or introduce them to card games that require counting points, or math video games.

But nothing beats using things around the house, especially if you’re on a budget. Be creative when coming up with things to do at home to teach your kids math. You can find everyday math activities in almost everything that you do because math is literally everywhere!