7 Important Learning Habits To Build In Your Child For Success 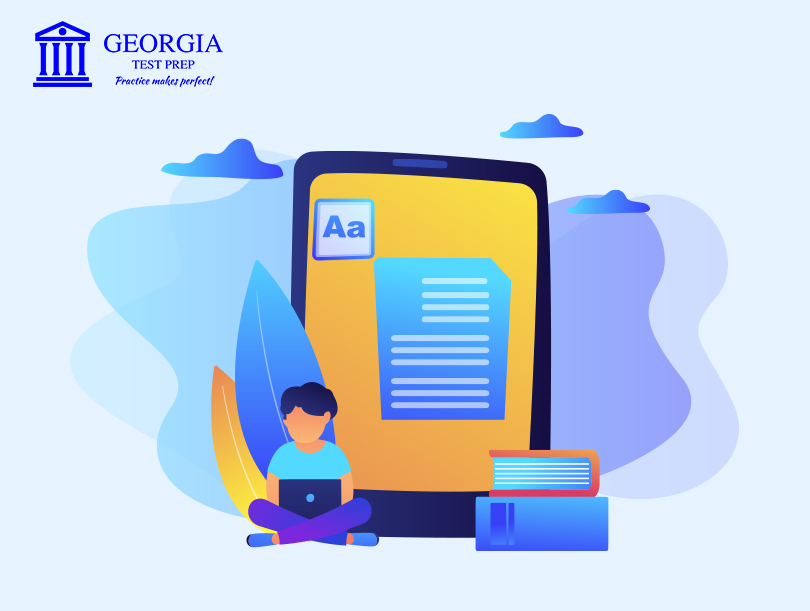 Many of the habits that we carry throughout life, for better or for worse, are developed in childhood.

American philosopher William James wrote, “Could the young but realize how soon they will become mere walking bundles of habits, they would give more heed to their conduct while in the plastic state.”

But what does a child know about these matters? They can’t possibly know what they’re getting themselves into. They merely observe their environment and adapt accordingly from a very early age. In fact, research has established that many fundamental processes that have to do with thinking, reasoning, and learning are present and fully functioning at birth or develop by the time a child is 4-5 years old (Goswami, 2008).

As parents, we need to help inculcate good learning habits in our children. It’s not only about doing their homework every day, which is no doubt important, but also about how they learn. After all, homework will one day end, but learning never does, and developing a positive attitude towards learning is paramount for them to have a successful life.

Habits form early in a child

Habits form and get entrenched in the human brain automatically based on an individual’s environment unless there is a conscious effort to shape them.

Once habits set, they are very difficult to break, because repeat habits set up a dopamine release loop in the brain which creates a feeling of pleasure and strengthens the habit.

When it comes to kids, you need to catch them while they’re young—research shows that children develop habits by age 9.

But that doesn’t mean you should wait until you think they know what you’re talking about. Kids pick up on more things than we realize, and as mentioned above it starts from an early age.

While study habits can be built later in life, start with teaching your kids self-control. Research has shown that children who learn self-control at an early age are set up for more success later in life. Children who exhibit tendencies like impulsivity, aggression, and hyperactivity struggle emotionally, socially, and academically throughout life (Spira & Fischel, 2005).

However, this post is going to focus specifically on developing successful learning habits in young school-going children.

It’s a popular internet-fuelled belief that it takes 21 days to form a habit. But a study out of University College London suggests that the truth is not so simple.

While the 21-day rule may be applicable for simpler habits, like drinking a glass of water after breakfast, a more complex routine can take the better part of a year to cement itself.

As you work with your children to develop the following habits, understand that it will probably take some time for them to stick. Forming a habit isn’t easy, but once the initial inertia is overcome your child will benefit from it for the rest of their lives.

Now let’s get into the 7 essential learning habits that every child should develop.

1. Designate a study area for your child

Help your child create a study area, a place that is dedicated to school work and projects. As they become habituated to this space, it will help set the tone for concentration and productivity.

The “real” study area is, of course, in their mind. The ability to dip into and out of “focus mode” will serve them immensely later in life.

Sometimes referred to as the “Pomodoro technique”, this famous and well-loved productivity technique recognizes that the human brain cannot focus for too long without getting exhausted. It’s just nature.

Instead, your child can focus for a long period, typically around 25 minutes, followed by a short break of 5 minutes to allow the brain to rest and recuperate for the next burst of concentration. After 3-4 cycles like this, a longer break of usually 15 minutes follows.

Having to sit and concentrate for hours together can feel like a daunting task. This method, among other things, tricks the brain by setting a shorter time limit. 25 minutes doesn’t seem quite as long as 2 hours, so it doesn’t feel as daunting. The short break then rejuvenates the mind and makes it easy to keep going.

3. Understand how long work will take and prioritize

Encourage your child to learn how much time a particular task will take for them. They need to familiarize themselves with their working styles (while always improving simultaneously).

Then they can prioritize their tasks. Perhaps they want to do the ones that will take longer earlier in the day, and keep the shorter ones for later when they will have less energy.

We often don’t worry about these skills until we are in a professional setting, so helping your child form these habits will give them a massive head start.

Additionally, by developing learning habits that enable them to be in control of their work, you encourage them to realize what they actually enjoy more. This will help them make a more carefully considered career choice later on.

4. Let them solve things by themselves

It’s a natural tendency for parents to “come to their child’s rescue” whenever the child is faced with a problem. But doing this too much will make them over-reliant on outside help.

Instead, get them into the habit of solving things for themselves. Don’t just hand them solutions, guide them. A major part of learning—and life in general—is experimenting with solutions, figuring out what works, and even sometimes failing.

This kind of habit also can also help spark a natural curiosity in your child.

5. Build a growth mindset in your child

This mostly has to do about how you praise your child. We have covered this topic more extensively in our post on growth mindset, but here’s the gist:

Promoting a growth mindset produces in your child an attitude that intelligence, creativity, and personality can be cultivated through effort, makes them resilient to the specter of failure, and emboldens them to face challenges.

Creativity and curiosity are not always innate characteristics. Sure, kids like to explore and discover things when they are young, but some researchers believe that this is not indicative of inherent creativity.

Encourage your children to seek new forms of stimuli. Show them the thrill of discovering something new. You might even share some of your own hobbies, if only to show them how much joy it gives you.

Creativity and curiosity do occur naturally in spades in some children, but they are also habits that can be developed with constant stimuli.

7. Help them to be gritty

As an adult, you know that to succeed in life you have to invest a lot of time in what you do. This takes grit and determination. It’s very important to develop this habit in your child, especially since we live in an age of instant gratification.

Grit can be defined as “passion and perseverance for especially long-term goals.” Research from psychology Professor, Angela Duckworth found a correlation between grit and rank in the US National Spelling Bee, educational attainment, grade-point average in Ivy League undergrads, and retention of West Point cadets.

It’s easy to be interested in something initially and then quickly lose interest in it. But if your kids want to see the rewards, they have to stick with it. They’ll be naturally inclined toward certain things, so help them connect a purpose to their hard work in that area.

The best habit they can have

The habits discussed in this post are all geared towards making your child a resilient and strong learner.

It is important to build these habits in your child from an early age when their brains are still very impressionable. At that age, it’s far too easy to fall into bad habits that can stick around for a long time (possibly their entire life).

It’s paramount that parents guide their children. But we aren’t the only influences on our child’s mind. Our children’s minds are constantly bombarded with input from the media, other kids at school, their teachers, and other adults. There is no stopping this, whether we like it or not.

So the best habit you can give your child is to question everything.

They might be influenced by something they saw on TV or something someone said at school, and they can’t possibly have the knowledge and experience to inform them of what they might be getting themselves into.

Teach them that this is OK, and in fact completely normal. Teach them that no one has all the answers, not even you, and that life is about figuring these things out bit by bit. Ensure them that when they have a question, they can rely on you to figure it out together.

After all, life is a constant game of learning.

The habits discussed in the post, taken together, will give your child the tools they need to maintain curiosity, spark creativity, and find success in life—whatever that winds up meaning to them.